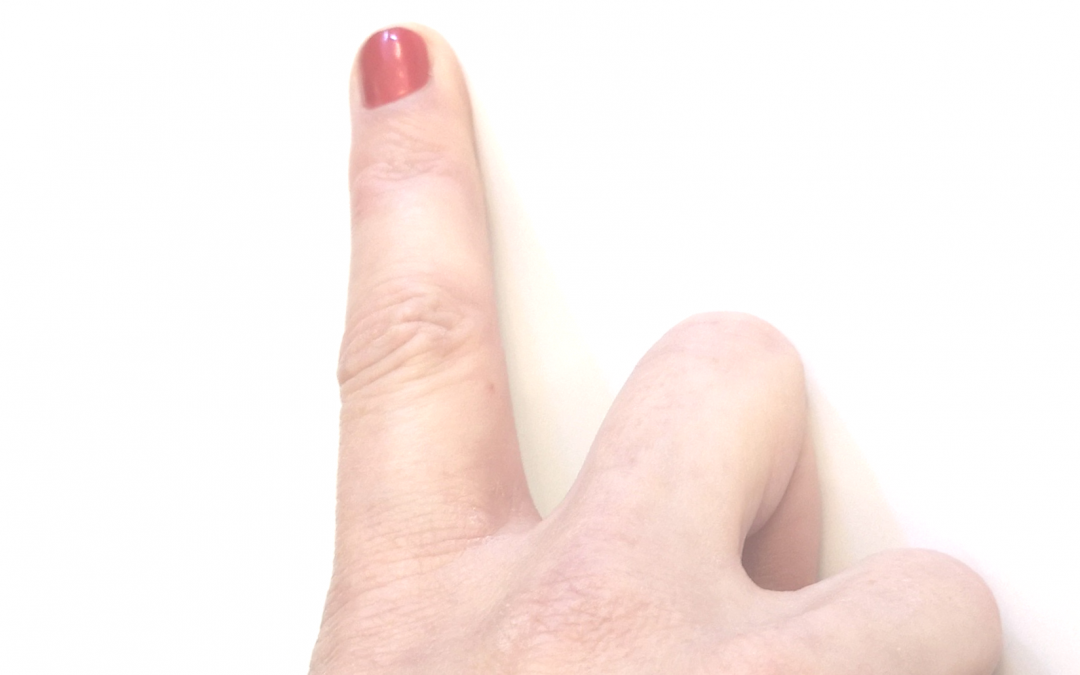 Permitted development for houses prior to 2008 was largely calculated using a total cubic allowance. Allowance varied depending on house type, ultimately meaning that once that allowance was used that planning permission would be required. Homeowners could use their allowance to extend at the rear, side or roof, or a combination of the three.

Outbuildings prior to 2008 needed to be positioned over 5m from the rear of the house. Buildings closer to the house had their volume taken from the cubic allowance. The 2008 changes removed the cubic total and the need for outbuildings to be over 5m away.

The recent appeal decision confirmed that there is a clearly unintended legal loophole. The order allows an extension on a detached house to a depth of 4m, but leave a finger width gap and an outbuilding could be built half way or more along the garden! The example is an extreme one, with other conditions and limitations to be careful of. It does however demonstrate that within permitted development there are ways that can be interpreted to the benefit of homeowners.

With a thorough understanding and legal approach to extensions permitted development for homeowners can be used very successfully.